The bay was howling this morning and continued to pick up as we made progress into the gulf.  We rounded the Cape and decided that it was a too rough to head directly to the Halibut grounds. After a few uncomfortable slams we stopped at a protected cove and tried for a few Silver Salmon, while the weather came down.  We weren’t able to hook up any more than 5 Salmon do to the slack tide. Salmon usually feed better on an incoming or outgoing tide.

After an hour or so the Sea Quest rolled through the residual towards the Halibut grounds.  The bite was a bit slow so we tried another a little further down the line.  The weather got increasingly better throughout the day.  By 3pm there was little to no wind and the sun was starting to peak through the crowds.  Can’t complain we made lemonade out of lemons.  Caught close to a limit of halibut  and also managed to land a bunch of fat Silver Salmon. 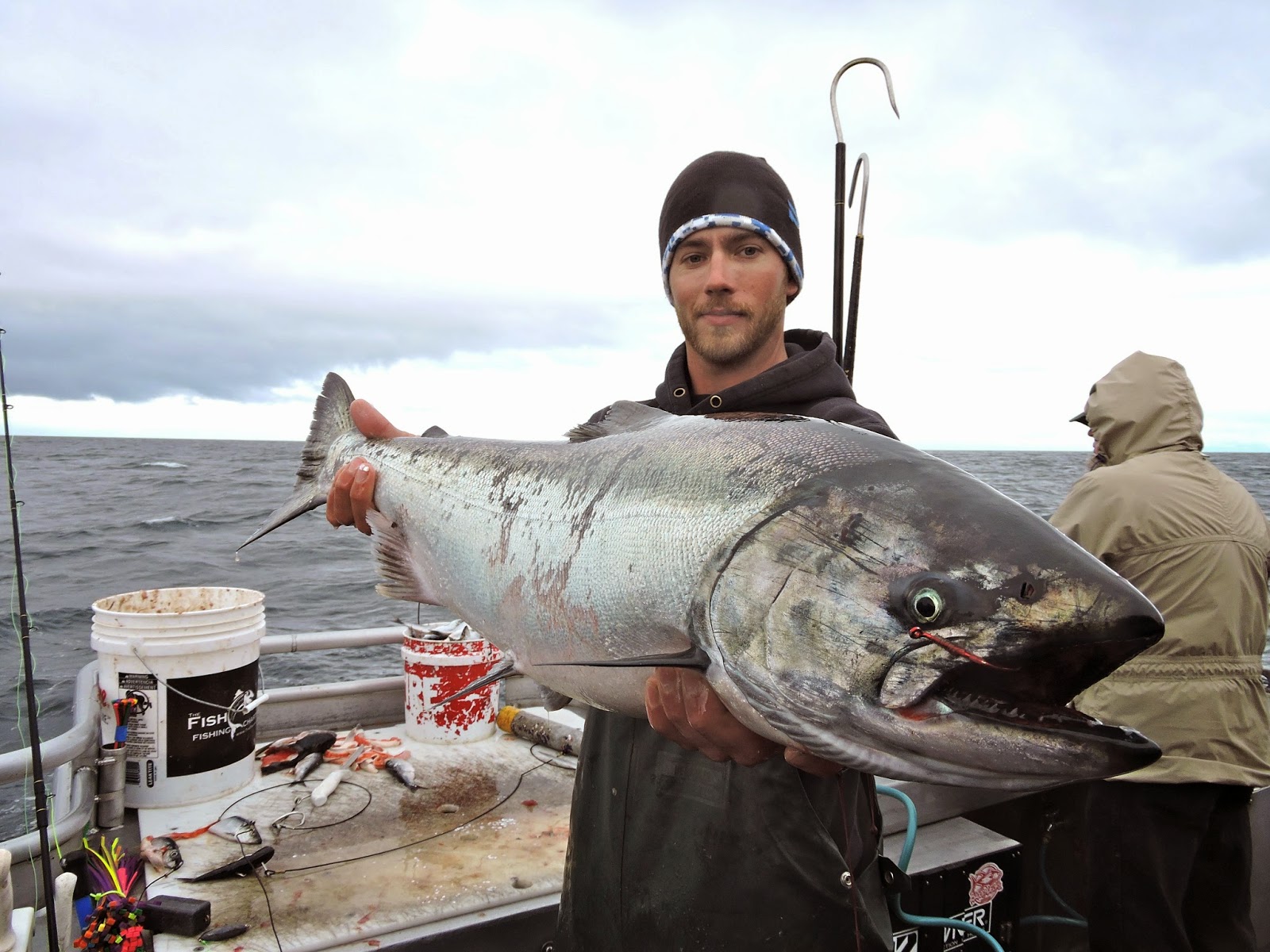 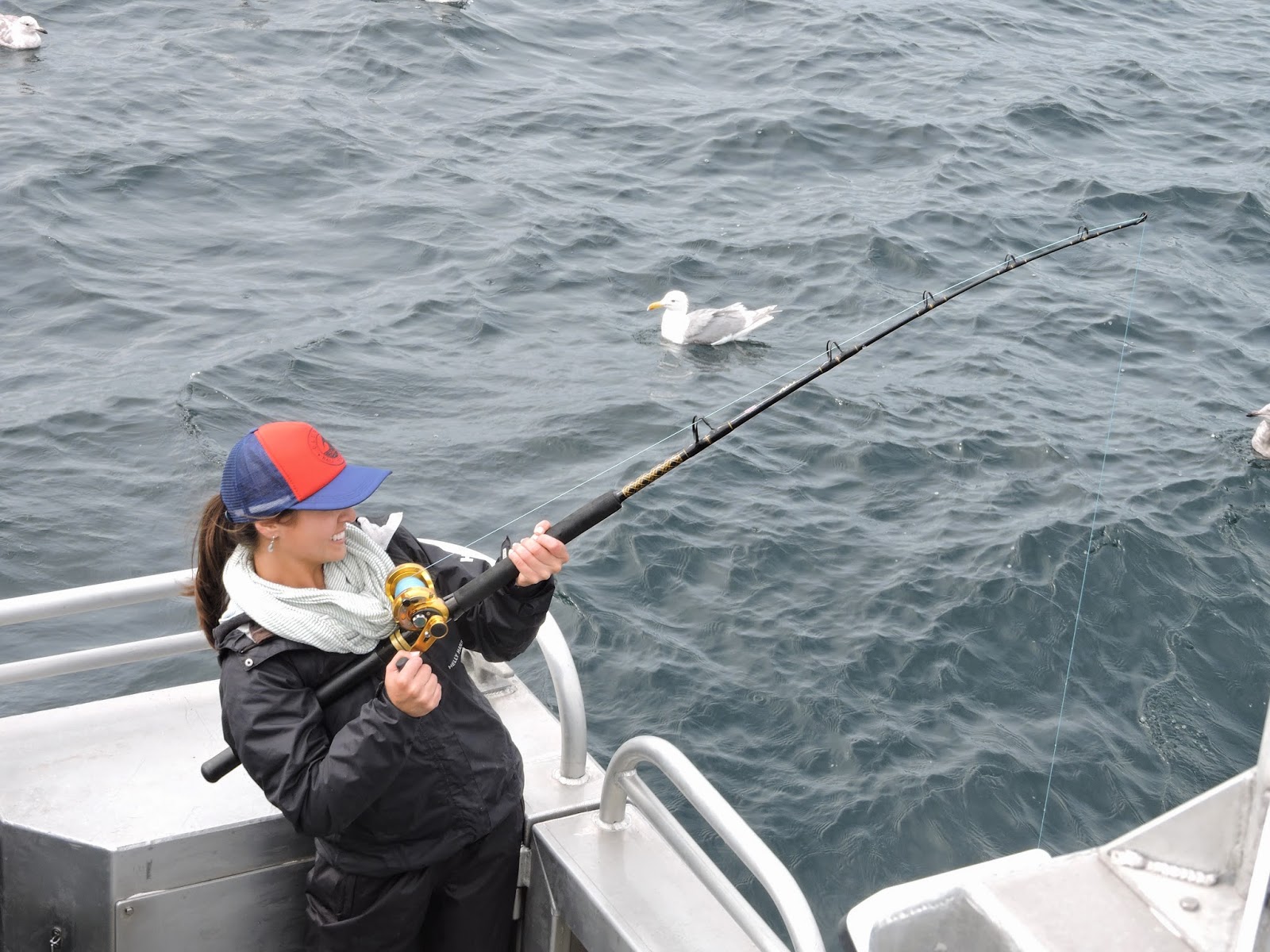