Oh man do my hands hurt! I think we caught and released over 200 sharks today.  We went back to Montague Island for today’s charter.  Everywhere we went the sharks attacked our bait relentlessly.  Our first two spots were looking very fishy and I’m sure if the dogfish  gave us a chance we probably would have caught some big halibut.  Within seconds of hitting the bottom the sharks were on our clients lines like white on rice…

We tried drifting which is a good technique when trying to avoid a shark bite. We pulled anchor and drifted about 3 miles over some of the best rock piles Montague has to offer.  During our drift we caught a bunch of big Ling Cod and a few halibut.  One halibut weighed about 65lbs.  We tried hard as usual to put our guys on some barn doors but just had a tough day.  Kudos to our clients for fishing through the sharks and limiting out on halibut.

I’m sure everyone will have sore shoulders tomorrow.  Luckily we fished relatively shallow water and reeling in the 8lb sharks was not nearly as miserable as it could have been. 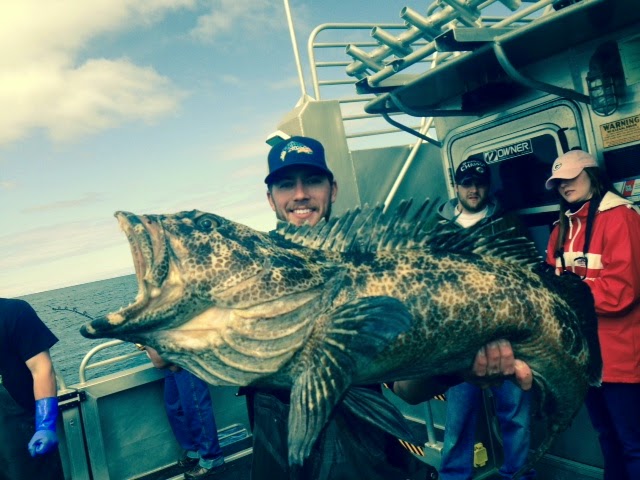 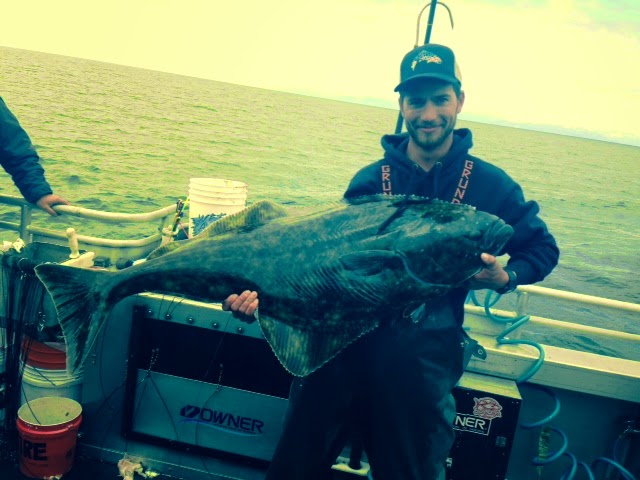