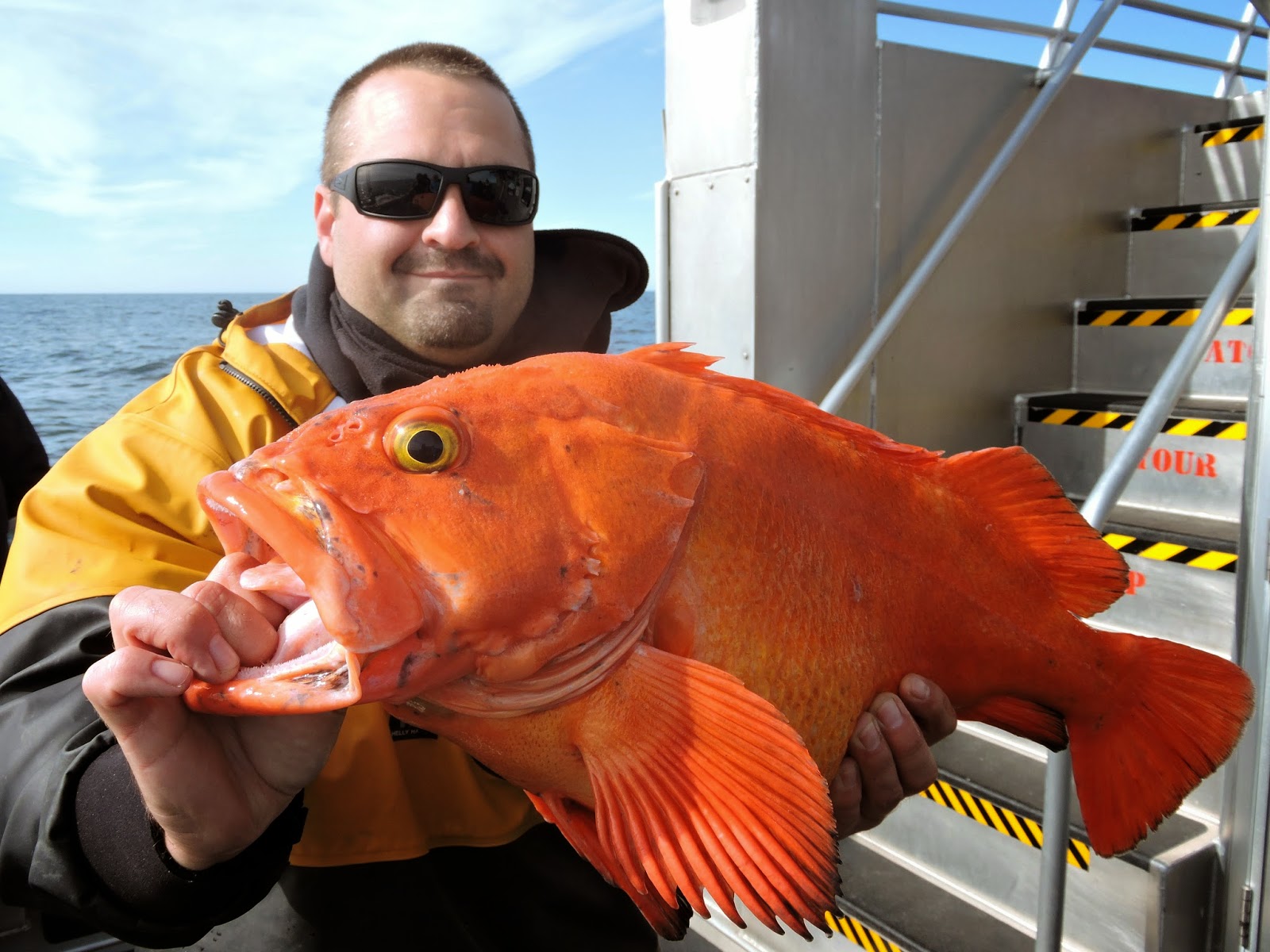 Turnagain Dental treated their hard working employees with a day out on the water.  We left the dock at 6:30 am and pointed the bow towards Montague. My first two choices for fishing spots were already occupied by other charter boats in the fleet.  I dropped anchor in a spot I haven’t fished for a few years and stirred up a good halibut bite.  We caught many fish in the 25lb range, however we were on the pursuit for something bigger.  It didn’t seem like the bite would transpire into a hog bite so we made a move to another spot known for a little bigger sized fish.  Angela caught a halibut around sixty pounds but the bite died off shortly after.

No matter how much chum we dropped or how many times we moved spots we just couldn’t seem to get any more bites from bigger fish.  The weather was beautiful today and the group we had were a blast to fish with.  We filled the boat up with average size halibut at our last halibut spot of the day in about 230′ of water.  After catching the last halibut we still had a little time to fool around.  We drove to Puget Bay and fished for some pelagic rockfish for a bit.  I made the 5 minute call and Carrie from Anchorage hooked a very nice female King Salmon on her rockfish rig.  We have released two big kings over the past two trips because clients didn’t have a king salmon stamp, so I was relieved when she showed me that she had one.  I figured a 18lb Chinook would be a great way to cap off an awesome day of fishing.

The new Halibut Derby leader is 260 pounds, pushing our 171 pounder into the second place spot.  260  pounds is a hard fish to beat but it can be done.  Hopefully tomorrow will be our day. FISH ON! 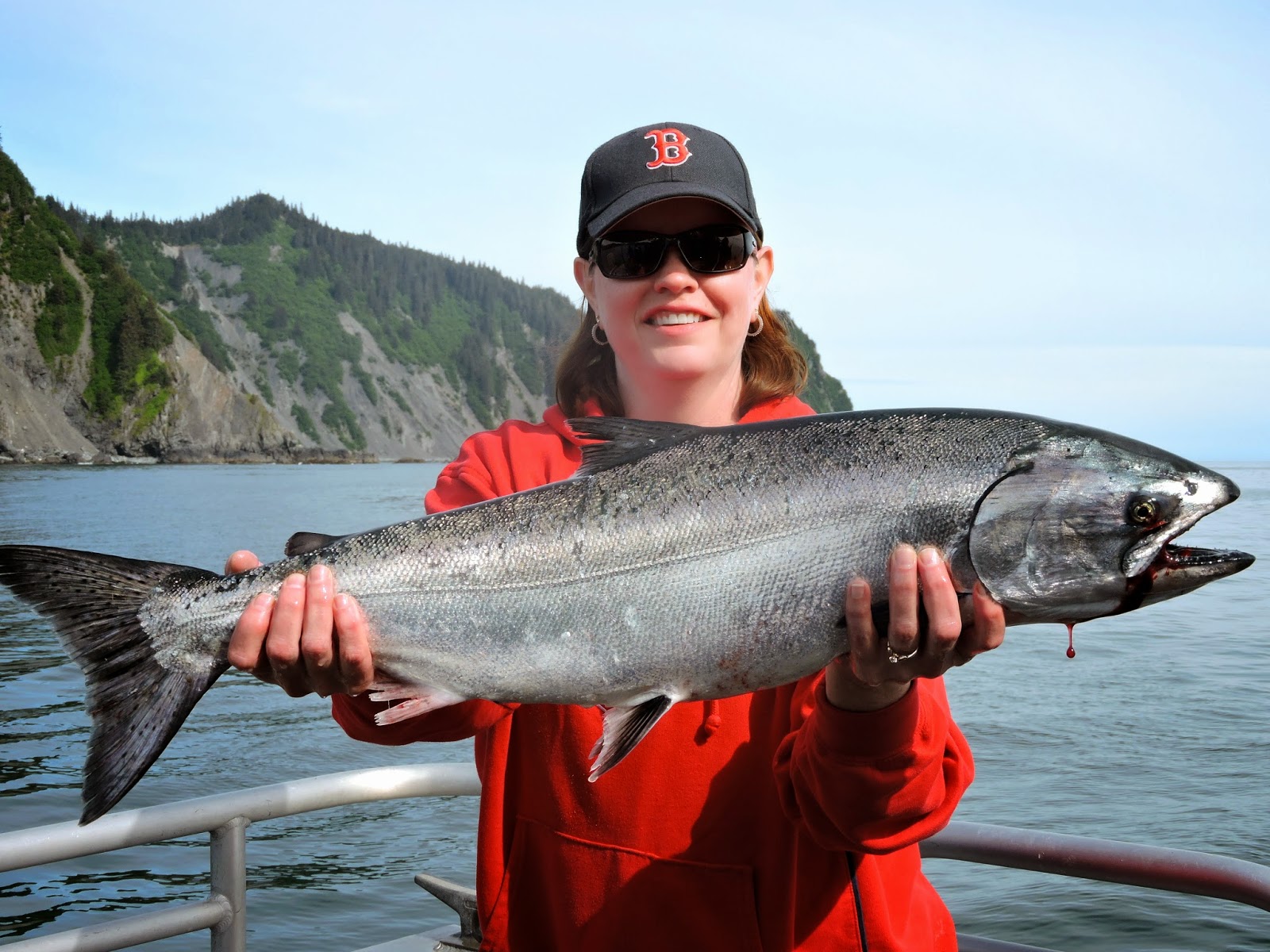 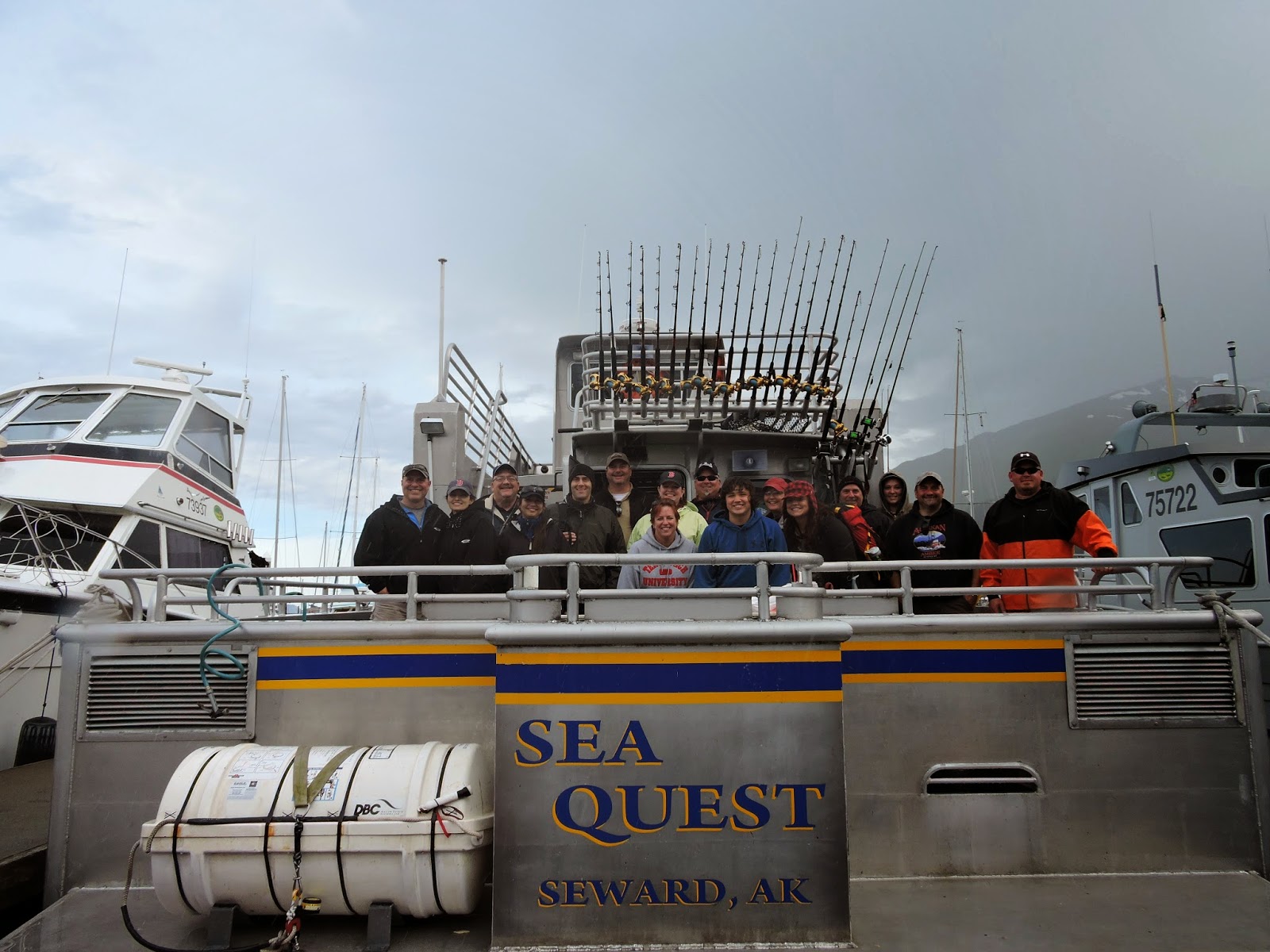