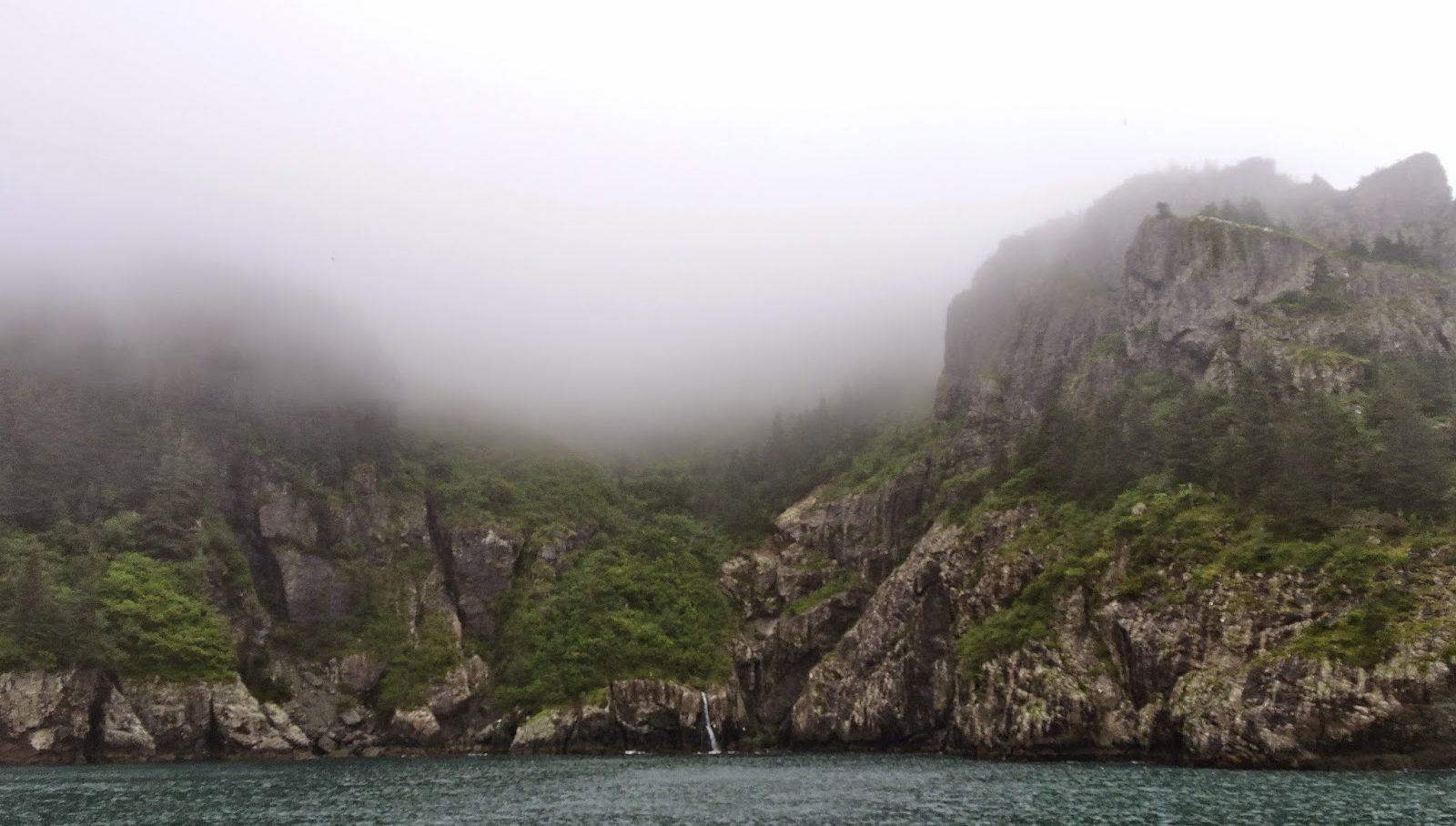 Mother Nature finally gave us a break and allowed us to venture out into the gulf to catch a few Halibut.  Yesterday, we travelled as far as the weather permitted which was about half way to the Halibut grounds.  Although we fell short of where we normally go we were still able to catch a limit of small halibut fairly quickly.  After, we tried a few Silver Salmon spots that were out of the weather but unfortunately we only collected a few.

Today’s trip was definitely the calm before the storm.  The weather was calling for 15 knots of south wind but as we travelled further and further towards Montague the weather got increasingly better.  We even saw some sunshine for the first time in seven days and were able to strip off some rain gear and fish in t-shirts. 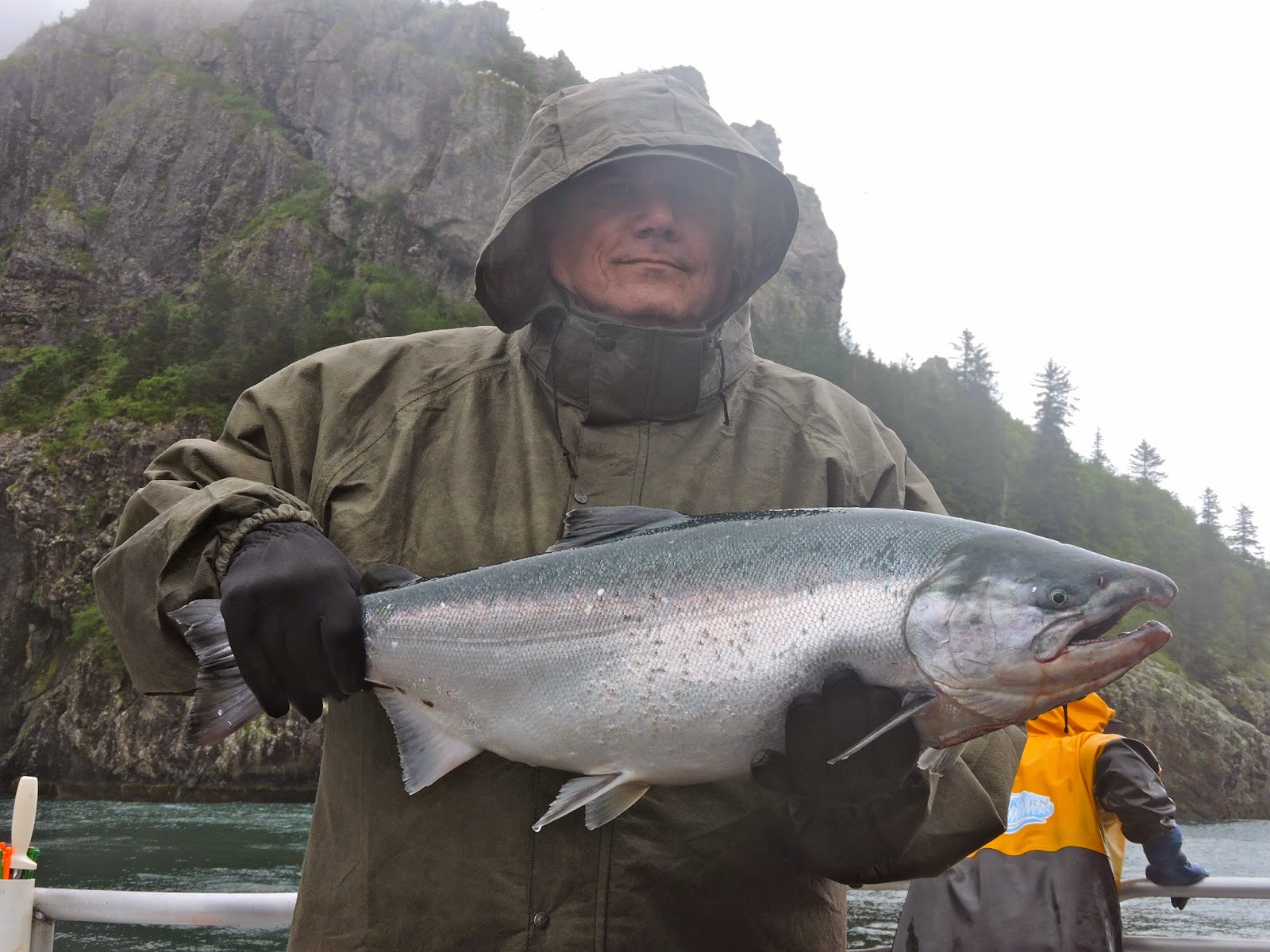 As we pulled up to our spot we could see the giant clusters of bait all over the ocean floor.  We positioned the boat directly on top of one and started to Halibut fish.  It took about an hour to catch twenty two people a limit.  After pulling in the last ‘but we switched our gear over and fished the same spot for Silvers.  The bite wasn’t hot but it was better than what we have seen over the past four days.  All in all we pulled in thirty three Silvers, forty four Halibut, one King Salmon, three Lingcod and a variety of Rockfish.  It sure felt good to do some bottom fishing.

The weather is picking back up tonight with winds in the 35kt-40kt range kicking the seas up to an estimated 14′ by tomorrow morning.  Looks like another day in the bay fishing for silvers.  It’s the last day of the derby… Hope the bites hot. 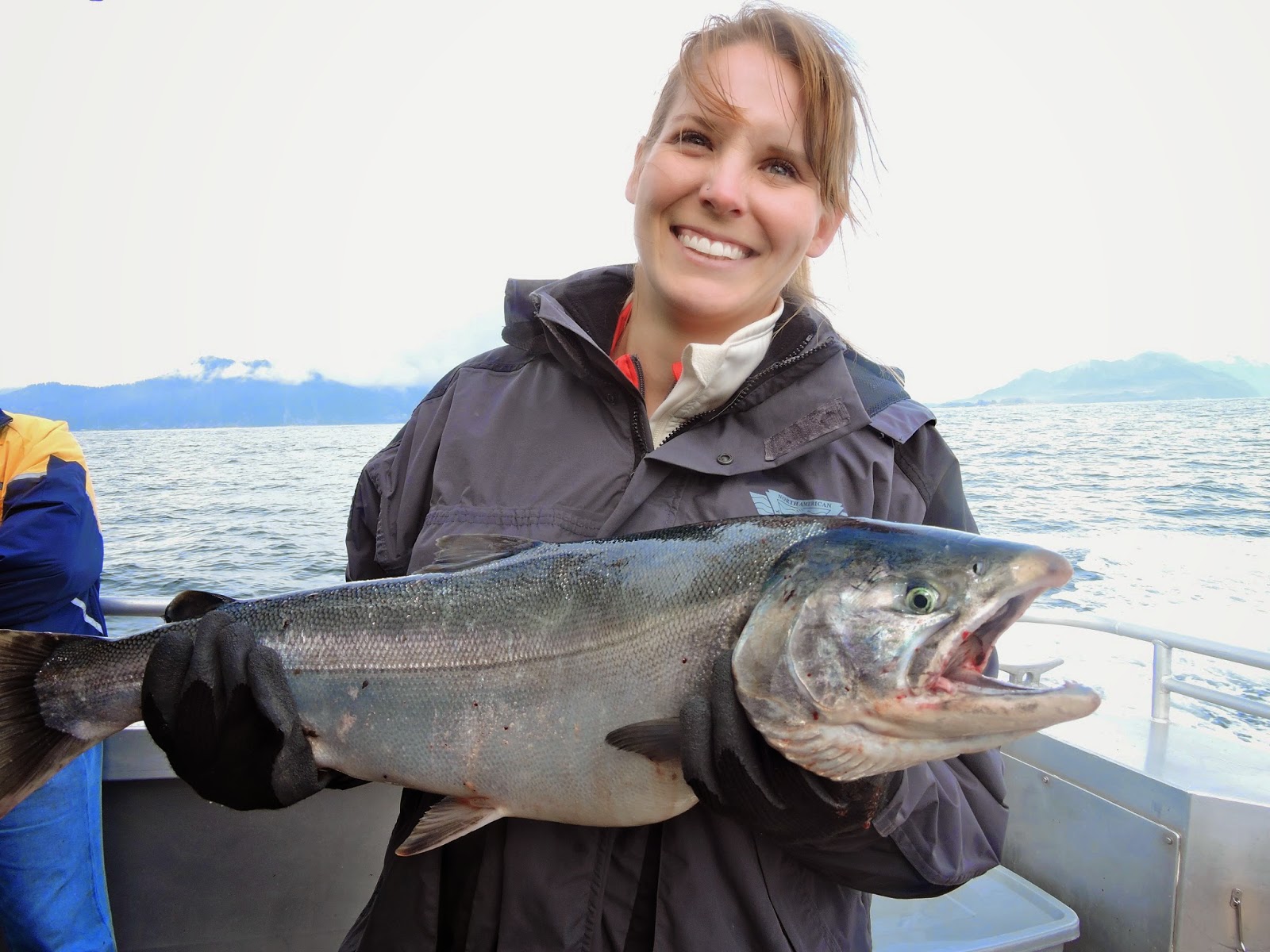 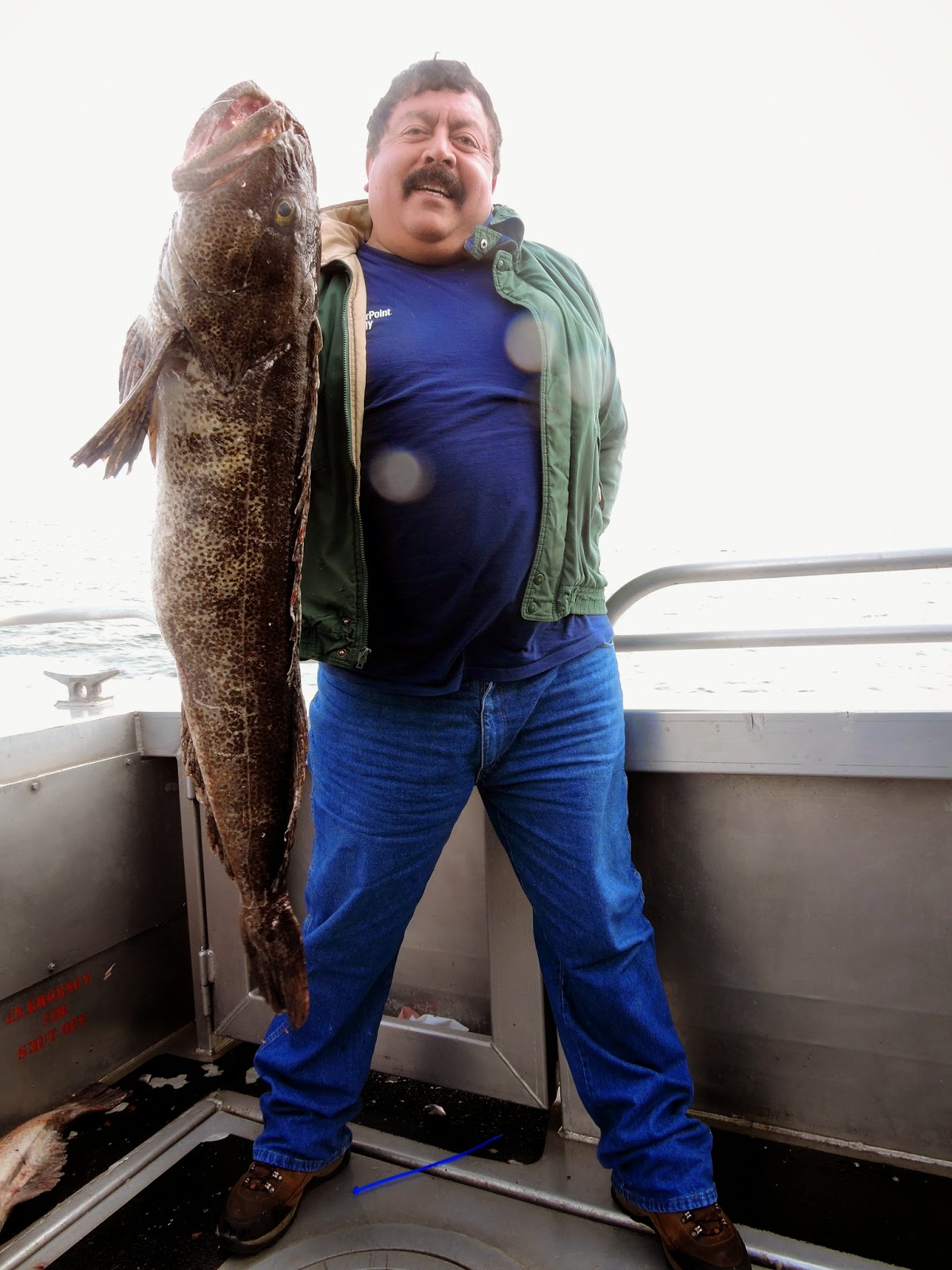 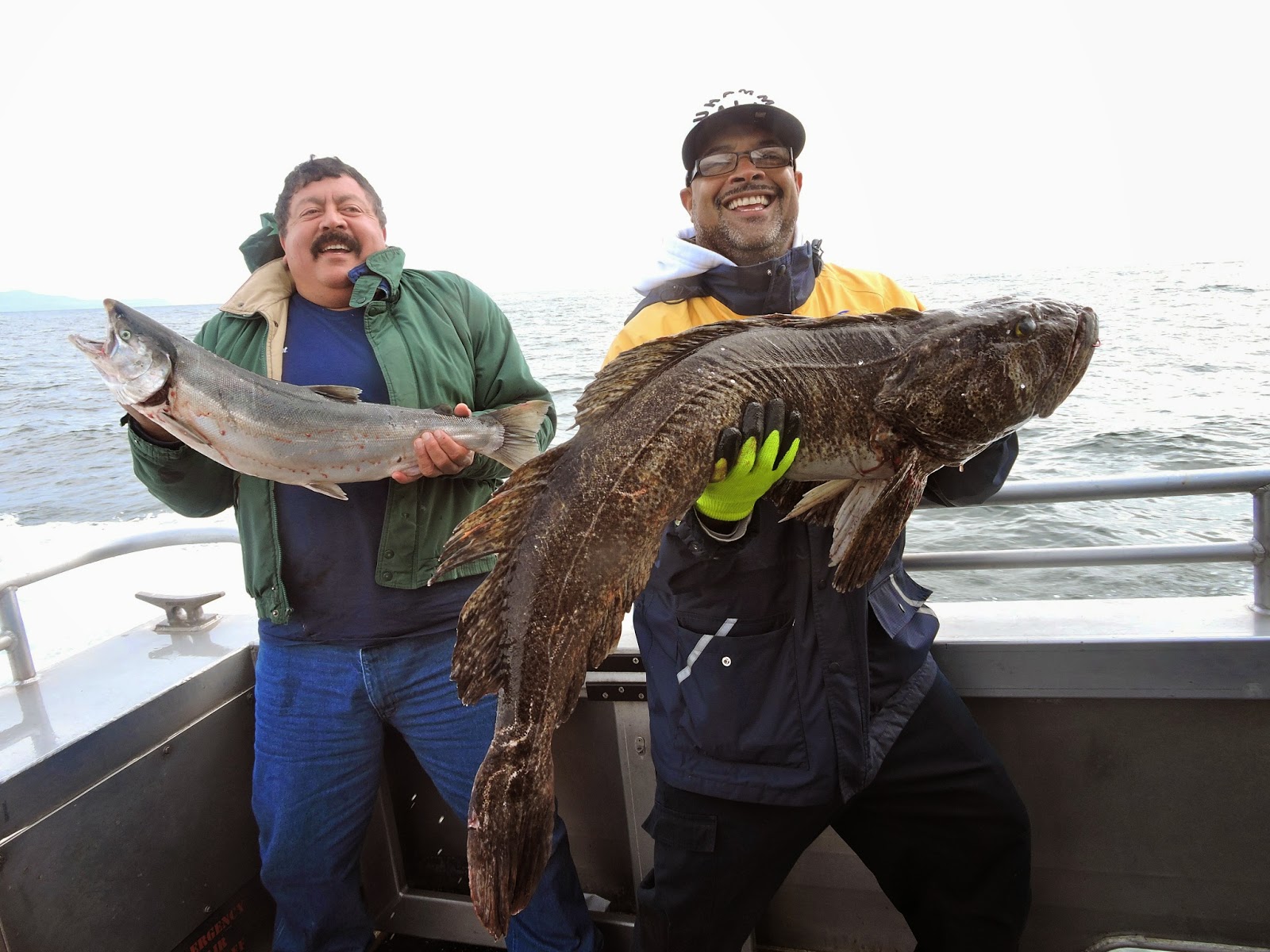