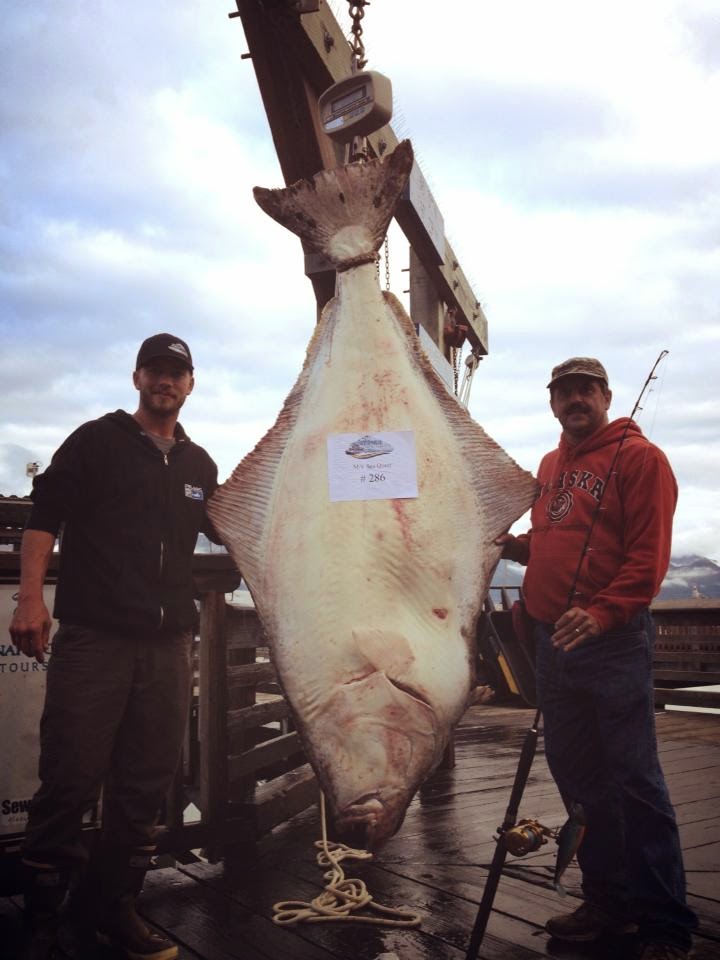 #286lbs Steve Pernsteiner landed a 286 pound halibut on August 13th aboard the M/V Sea Quest with Captain Sean and deckhands Lewie and Tyler. This fish weighed in overall as the 2nd largest halibut of the season- great job Steve!! 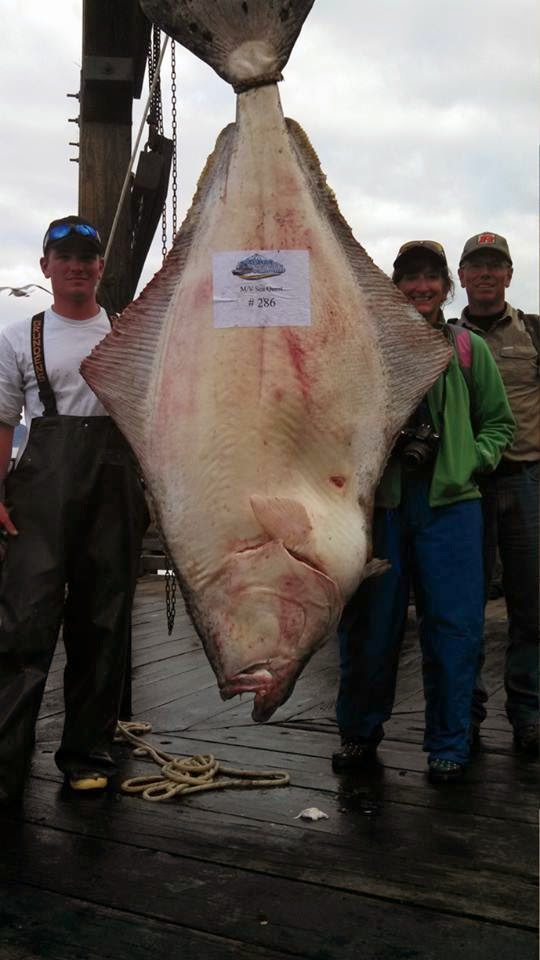 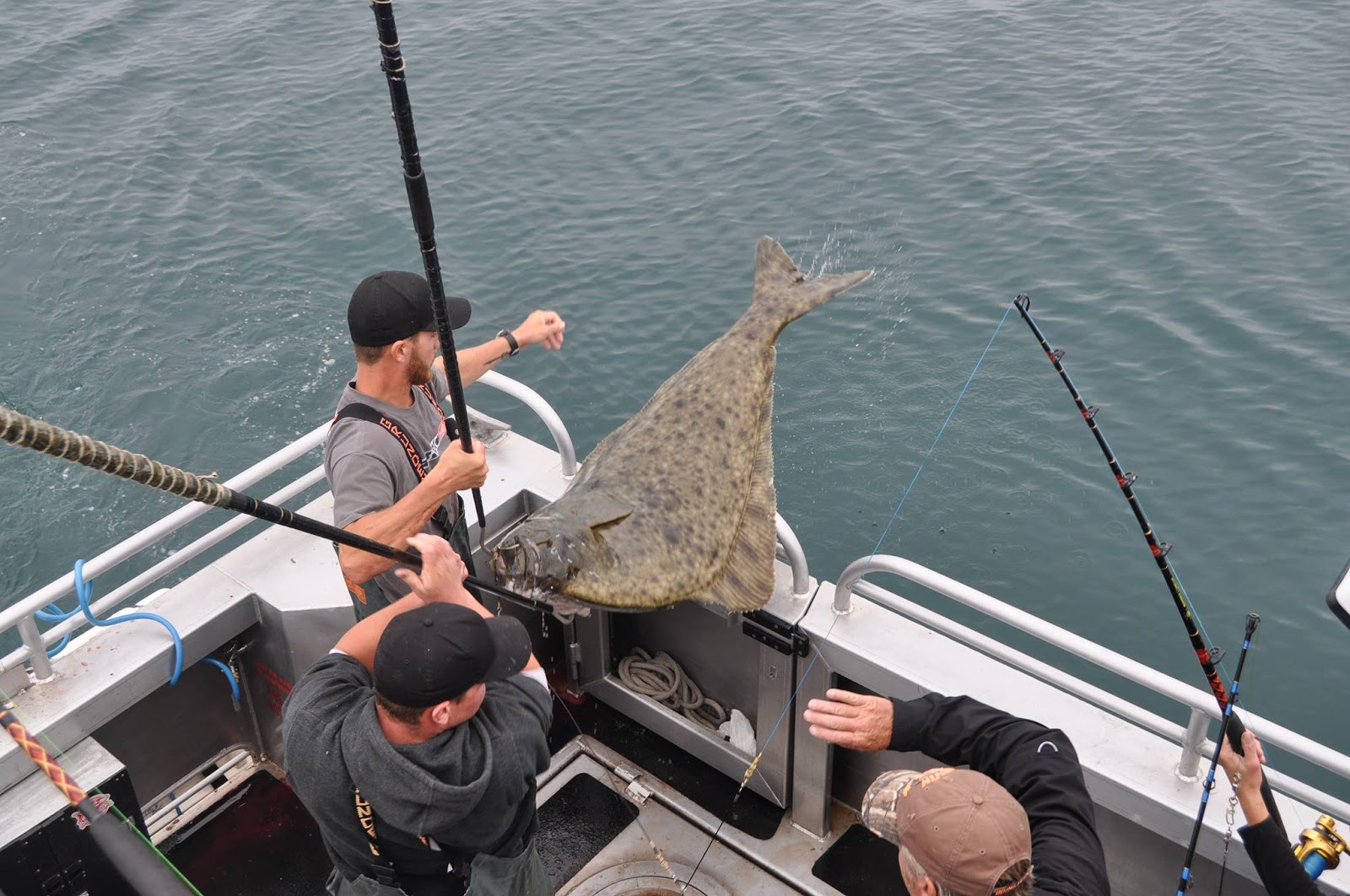 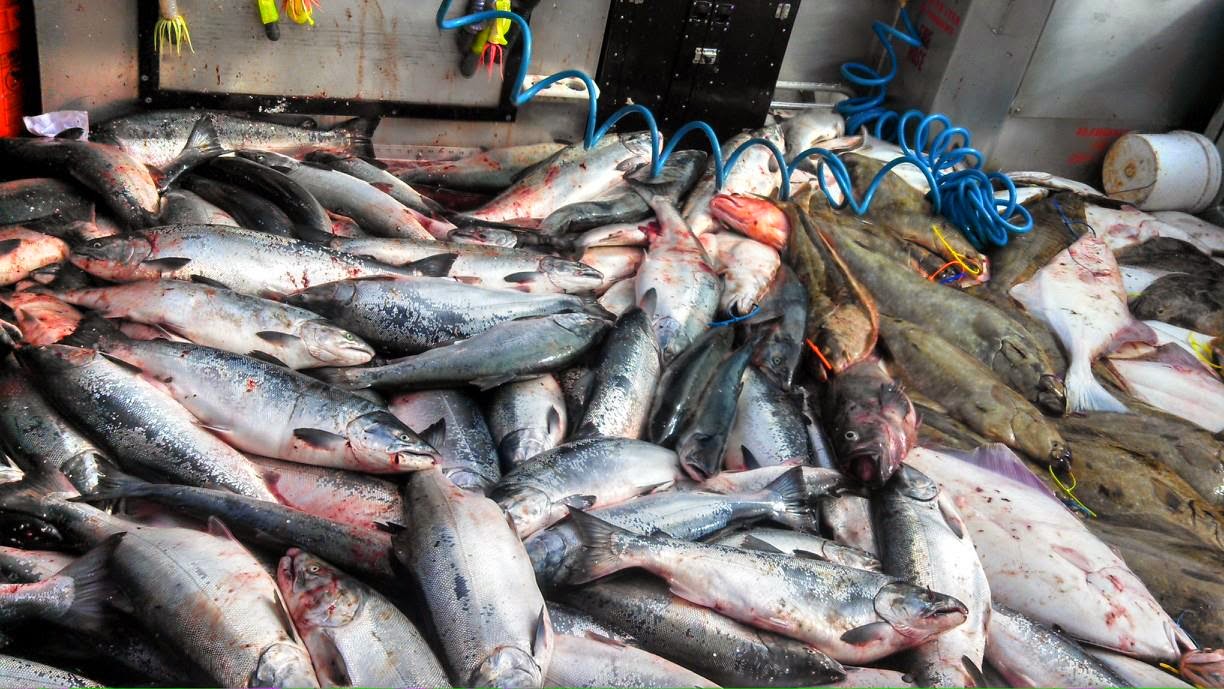 Many July and August afternoons look like this.  For the deckhands the work has just begun. 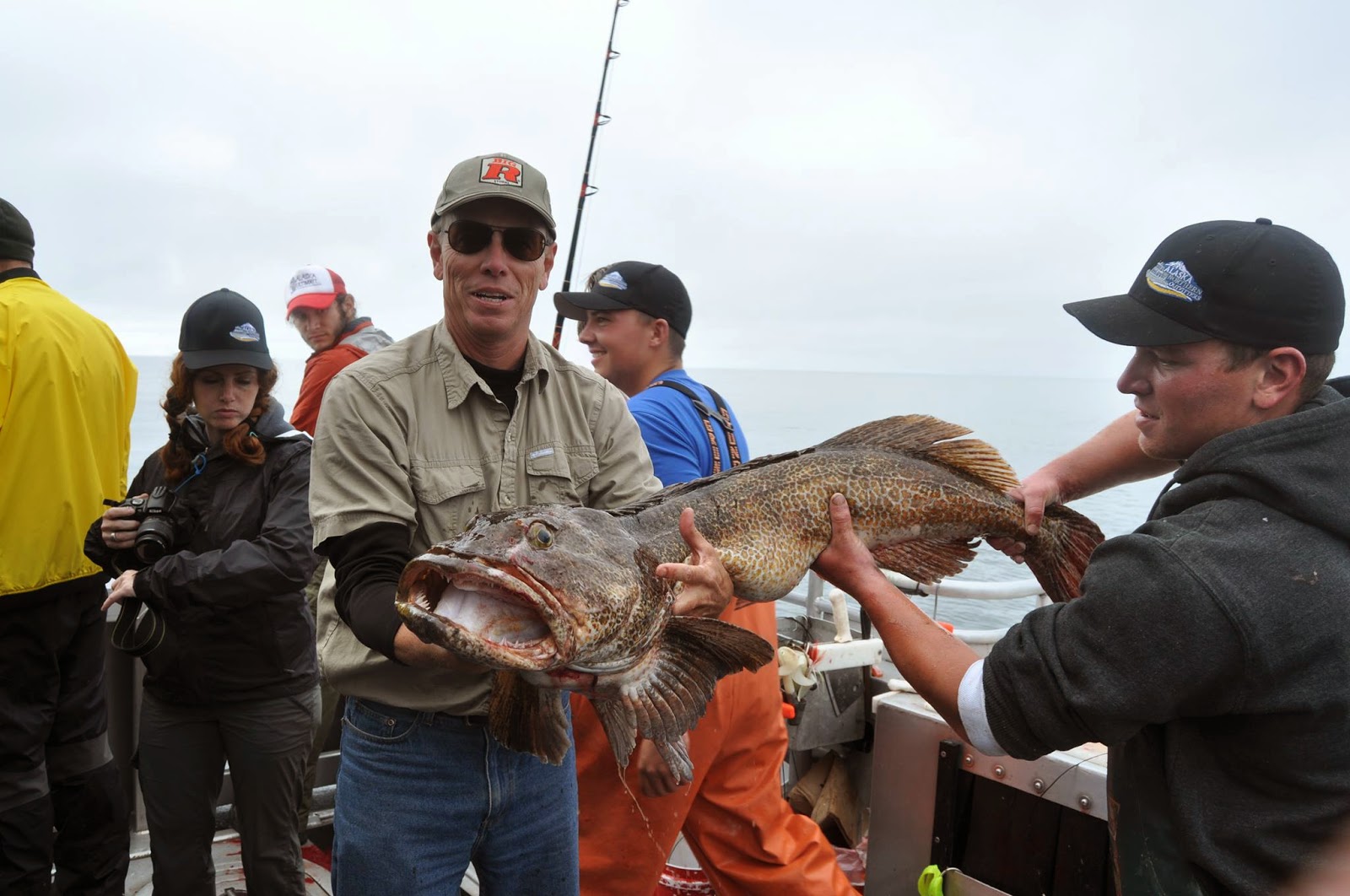 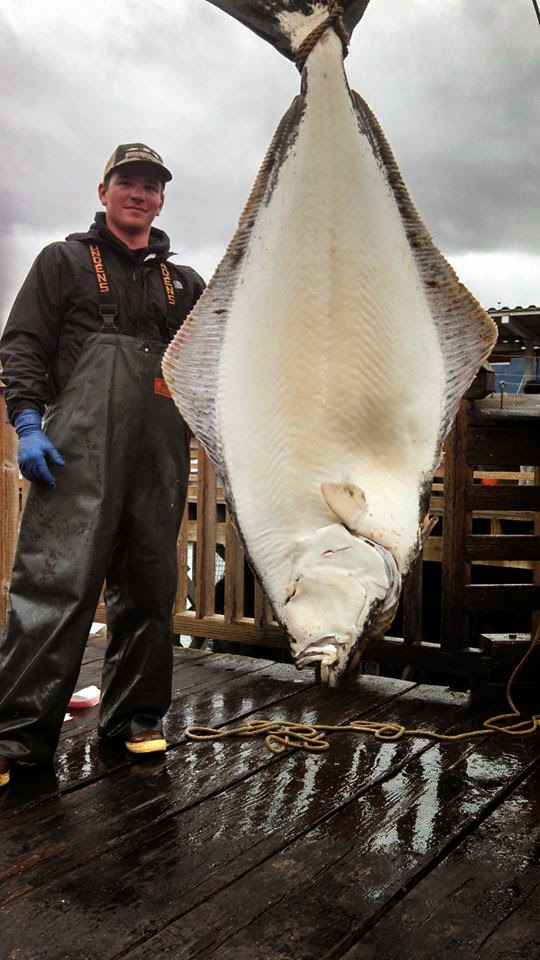 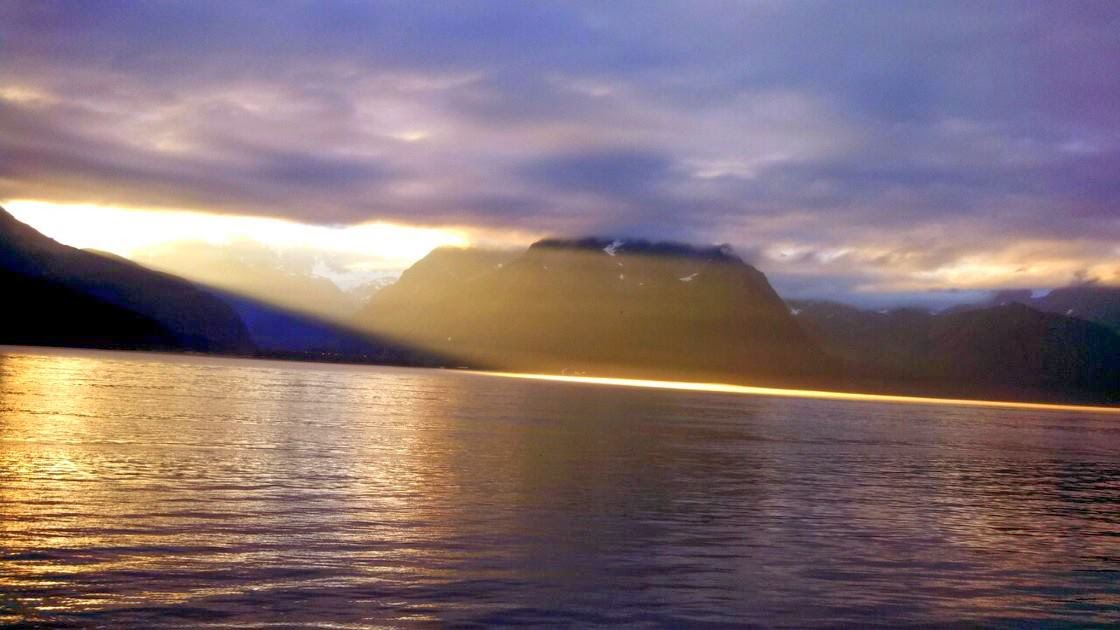 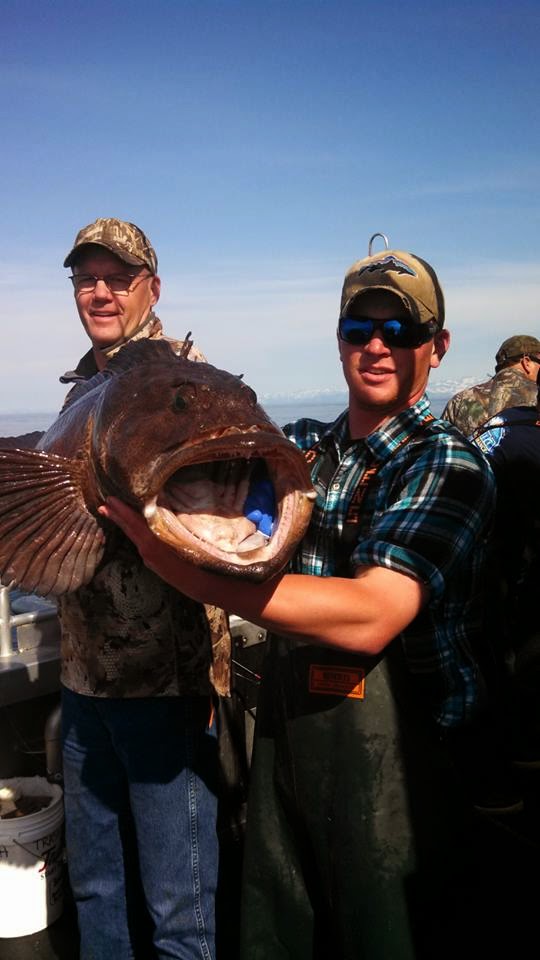 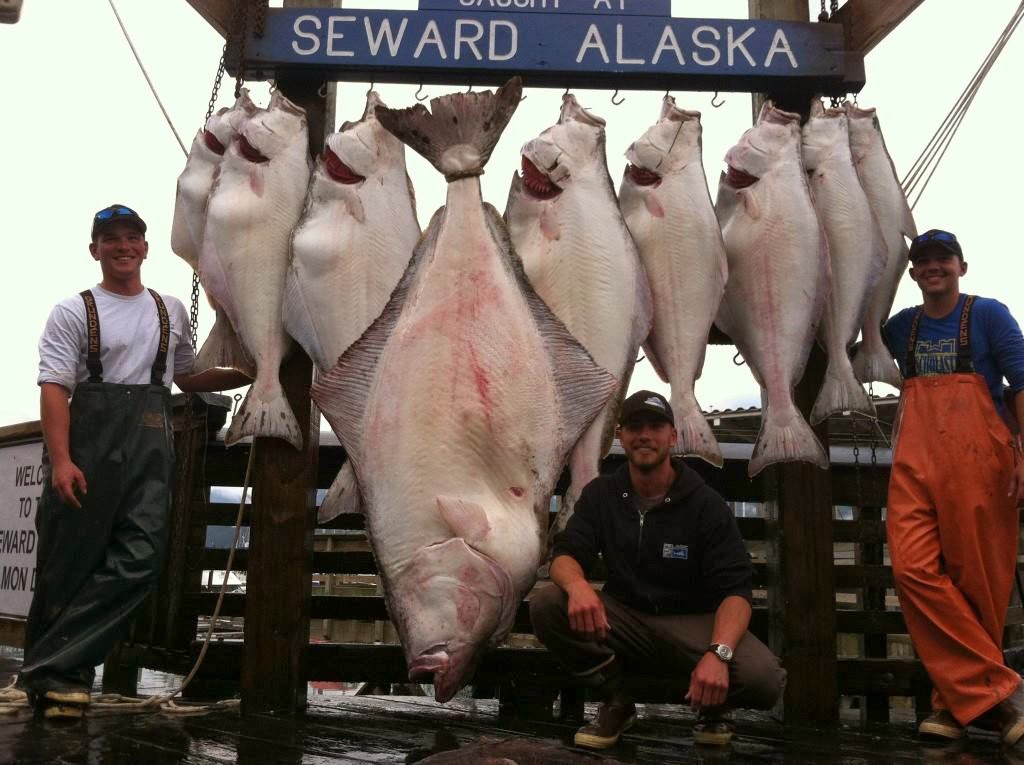 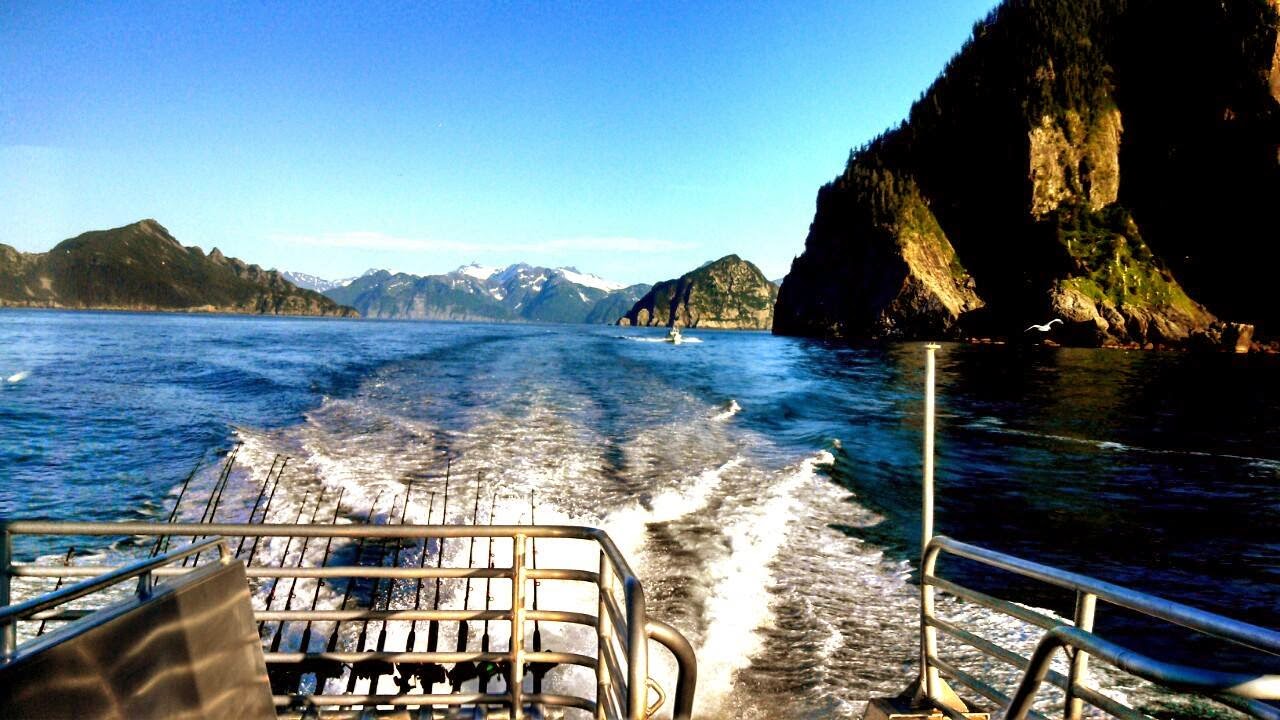